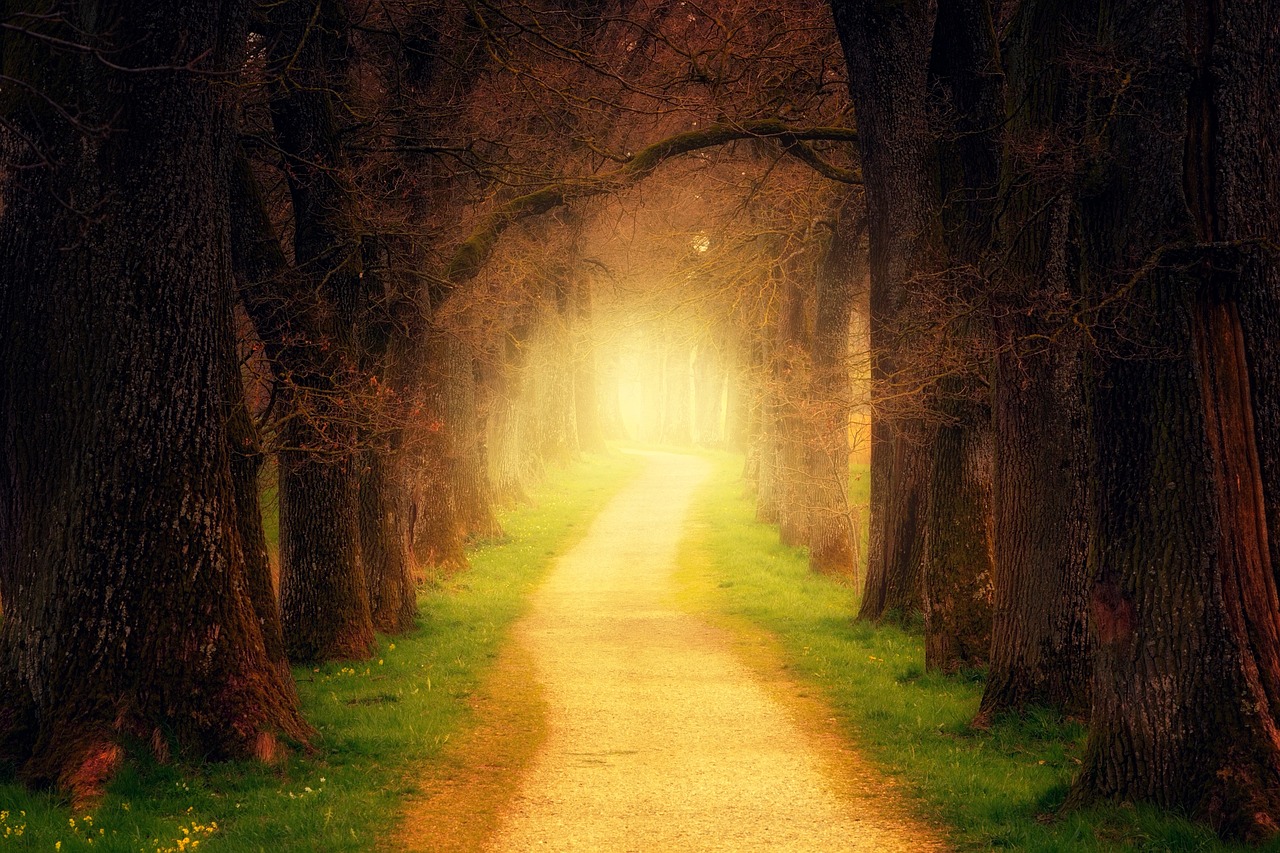 Through research conducted over the past 20 years, scientists have identified next principal pathways through which thoughts and feelings impact our body functions and immunity:

One pathway of Mind/Body communication is through the Autonomic Nervous System (ANS). ANS is composed of two branches: Sympathetic and Parasympathetic.

Sympathetic responses are commonly referred to as “Fight or Flight” and involve stimulation of the adrenal gland, which leads to a rapid release of stress hormones, this in turn leads to redistribution of blood from the gut and pelvic organs toward the heart, lungs, and large muscles. Furthermore it accelerates heart rate, increases respiration, and vasoconstriction (tightening of blood vessels). The immune, digestive and reproductive system instantly gets repressed for the sake of energy diversion to the systems of the body instant need for surviving in stressful situation.

Stress response is a natural defense mechanism for preservation from immediate danger. It allows instant mobilization of all our bodily energy and ability to escape from imminent threat, somewhat like an alarm system. It is very intense and necessary for a short period of time. Normally it supposed to be turned off after escape from danger. Though, if turn off is not happening, SNS stays chronically active and supports increased production of stress hormones, which will alter genetic code and can lead to multiple pathological changes, pre-cancerous and cancerous conditions, autoimmune disorders and other somatic(body) illnesses. Recent research also shoes how chronically active SNS can “encourage” metastasis (spread in distant from original location) of cancer.

Another way of mind-body communication is through the Neuroendocrine system, or Limbic- Hypothalamus- Pituitary- Adrenal Axis or Hypothalamus-Pituitary-Adrenal system (HPA). Research over the past few decades has discovered hormonal messenger molecules “information substances”.

During shock and stress HPA system releases a special complex of “information substances”, which encode all the environmental and internal impressions by all sensory systems: visual(sight), auditory (sound), proprioceptive(touch), olfactory(smell), gustatory (taste) of the negative event in that state of consciousness (altered state). These memories of the traumatic event become encoded by stress released hormonal information substances and deeply imprinted in forms of physiological memory, muscle memory, visual scene memory, sound, smell and taste.

After time has passed, hours and days later, memory of the traumatic event is losing its acuity, becomes vague. This is happening because the body is returning to its normal functioning and hormonal informational substances are no longer there to support those memories, and thus are not available to normal conscious awareness. What is happening now is called a traumatic amnesia. Traumatic memories, though, still there. They still live in the realm of the subconscious mind and visit victim’s dreams and express themselves as psychological or psychosomatic problems.

The same psychobiological process of stress- encoded problems is taking place in many other traumatic life situations from “birth trauma” to child abuse, from war events shock to extremes of cultural and social disruptions.

​Since location of the trauma is within a depth of the subconscious mind, hypnosis here is a method of choice to be able to partially re-activate the stress-released hormonal information substances originally present in that event in a state-bound condition. During the hypnotic session, the traumatic event information is being brought into contact with person’s ordinary cognitive and verbal processes that are usually available during light and medium states of hypnosis. This allows the state bond (or secluded) memories of the traumatic event be accessed, discussed and therapeutically reframed.​